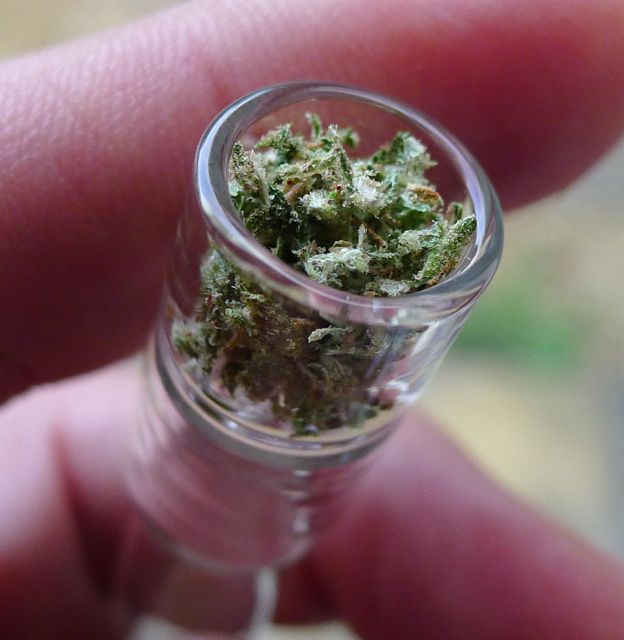 The Best Way To Pack a Bowl of Marijuana (Weed)

In the pursuit of knowledge, we asked several dozen individuals how they prefer to pack their bowls?

There were two methods people mentioned, either by first grinding their marijuana flower or breaking it up by hand. These are the arguments that people used to support why they chose their preferred method of packing a bowl. 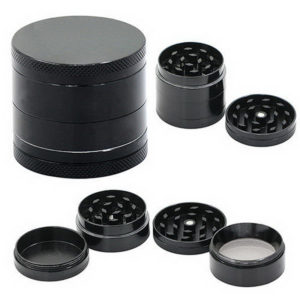 Then we had a few that argued the best was a combination of the both and they simply stated, put a nugget at the bottom of the bowl and the grind the marijuana and fill the bowl that way. Pro grinder individuals state that using a metal screen or glass blocker is still better because the nugget can burn faster and everything can get pulled through.

In the end, it seemed like grinding was the best method to pack a bowl, and if you could get the size consistency of a small nugget to put at the base of a bowl right, then that would also be a great method. However, there was one professional who suggested using non-stick scissors.

Cutting Marijuana seemed to eliminate all the disadvantages of each method.

So in the end, after listening to the sample of smokers and trying it myself, I would have to agree that the best way to pack a bowl is the least conventional way which is by using non-stick scissors to cut up weed. 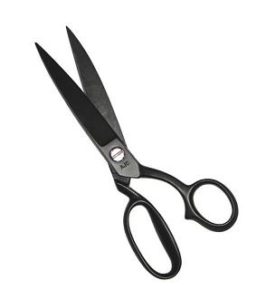 Do you agree? Which way do you prefer to pack a bowl?

How To Smoke Resin

How To Make Wax